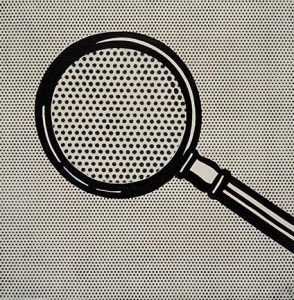 Between July 2015 and June 2016, the LEARN Project partner team at the University of Vienna (UNIVIE) collected and analysed over 40 RDM policies from across Europe. As previously announced (in our first blog post), UNIVIE more closely examined 20 of these policies from selected universities and research organisations, based on format and content criteria. Using an analysis grid, eleven RDM policies from the United Kingdom, four from Germany, one from the Netherlands and four from Finland were evaluated. During this period some of the institutions improved, complemented or developed their extant policies. For this reason we had to adapt and keep our selection under constant review in order to keep it up-to-date.

The analysis did not present a uniform picture of RDM policies. The individual versions differ both in form and content. It was apparent that although research institutions often draw on one another’s work (sometimes sources were even explicitly referenced), a standard format for such documents does not exist.

For detailed information see the Evaluation Grid for RDM Policies in Europe: