The Organisation
http://www.libereurope.eu
LIBER, the Association of European Research Libraries, is the main network for research libraries in Europe. LIBER has more than 400 members, who comprise national, university and other libraries from over 40 countries. LIBER represents the interests of European research libraries, their universities and their researchers on a wide range of issues, from, open science, developments in scholarly communication to the future of the (digital) library. LIBER advocates on issues such as copyright and open access, and collaborates with its member libraries on European-funded projects. LIBER’s flagship event is its Annual Conference, which brings together library professionals to meet and learn from each other.
With its vast network of research libraries, LIBER leads the LEARN work package on Dissemination. LIBER will run the project website and the social media accounts, and will use its existing network to build an engaged LEARN audience among universities, research organisations, researchers and policy makers. 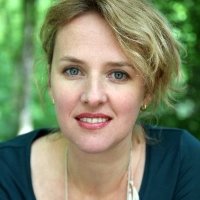 Melanie Imming is the EU Projects Manager at LIBER, responsible for overseeing all LIBER’s EU Project activities. Melanie has been with LIBER since 2014. Before LIBER, she worked with the National Library of the Netherlands, where she has led several innovative projects focused on the development of the digital library. She was also Sub Project Lead in the EU funded FP7 SCAPE project. Melanie is experienced in dissemination, communications and translating more technical themes to the greater public. 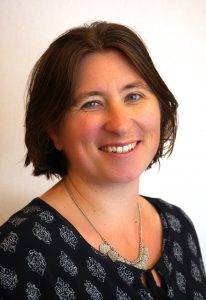 Friedel Grant  joined LIBER as its Communications Officer in 2013. She draws on 15+ years of journalistic and communications experience to champion the causes and projects of most importance for LIBER and its Europe-wide network of universities, national libraries and research institutions. She manages LIBER’s communications channels, collaborates with the network on issues such as copyright, Text and Data Mining (TDM) and open access, and represents LIBER in a number of EU-funded projects. Prior to joining LIBER, Friedel worked on the Communications & Marketing teams of Europeana and The European Library. Before entering the world of Cultural Heritage, Friedel worked as a journalist for The Financial Times and Reuters. Outside of the office, she loves a good bike ride and spent 3 years cycling around the world before moving to the Netherlands.