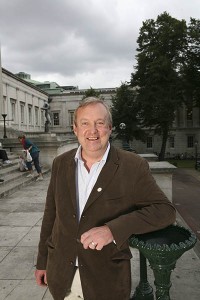 Marie Timmermann works at Science Europe in the post of EU Legislation and Regulatory Affairs Officer as a part of the Research Affairs Team. Born in Germany, she studied political science, economics and languages at the universities of Passau (Germany) and Limoges (France) before moving to Belgium. She has nine years of experience in legislation monitoring, policy analysis and advocacy, having worked for the European representation of national membership-based organisations during that period. At Science Europe she mainly deals with legislative and regulatory measures taken on EU level. 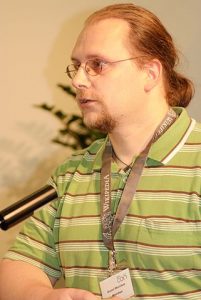 Daniel Mietchen is a biophysicist interested in integrating research workflows with the World Wide Web, particularly through open licensing, open standards, public version histories and forkability. With research activities spanning from the subcellular to the organismic level, from fossils to developing embryos, and from insect larvae to elephants, he experienced multiple shades of the research cycle and a variety of approaches to collaboration and sharing in research contexts.

He has also been contributing to Wikipedia and its sister projects for more than a decade and is actively engaged in increasing the interactions between the Wikimedia and research communities. All of this informs his current activities around data science as a contractor for the U.S. National Institutes of Health. 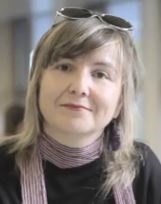 Eva Méndez Rodriguez holds a PhD in Library and Information Sciences and she is an expert in metadata. She has been a lecturer at Universidad Carlos III de Madrid (UC3M) since 1997. She has been an active member of several international research teams on various standards for the Web. She is member Advisory Committee of the DCMI (Dublin Core Metadata Initiative) since 2005 and of OpenAire from 2015. During 2005-06 she was awarded a Fulbright Research Scholarship, as part of the European Union postdoc programme, at the Metadata Research Center (USA).

She has taken part in and led several research projects and acted as advisor to many more in the fields related with standardization, metadata, semantic web, open data, digital repositories and libraries, in addition to information policies for development in several countries. Since 2006 she has been participating as an independent expert of the European Commission on the assessment and monitoring of various projects in different fields such as Digital Libraries and Open Science. She was Director of the University Master’s degree in Digital Libraries and Information Services (2009-2012). She is one of the original signatories of The Hague Declaration on Knowledge Discovery in the Digital Age. In 2015 she won the Young Researcher of Excellence award of her University, and from May this year she is Deputy Vice President for Strategy and Digital Education of the UC3M (Spain). 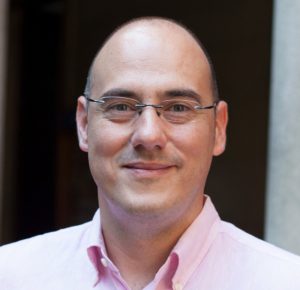 He currently leads the Vision and Computational Learning consolidated research group (SGR). He has published more than one hundred and fifty articles in machine learning, computer vision, and their applications. He has more than eighteen years in knowledge transference in data analysis projects is fields such as finance, health, marketing, wearable sensors, among others. He served as director of Computer Science undergraduate studies, director of the postgraduate courses on Data Science and Big Data, and director of the official master’s program in Fundamental Principles of Data Science. He is currently vice-president for Digital Transformation at the University of Barcelona.